The History of Essential Oils and Aromatherapy

The origin of essential oils and aromatherapy is unknown, though it traces its roots to the rituals and rites of early man. Some of the medicial properties were evident to the early man after discovery through observation or by accident. Later, man recognised leaves, fruit, roots, or berries that ecouraged improvement in sickness or the healing of wounds and also would have identified which plants were sought by sick animals.

The herbs sage, rosemary, and lavender were utilised extensively in linen, as their scent protected against moth infestation. Additionally, herbs were speckled on the floors of dwellings as perfumes and to deter ticks, fleas, and flies. Bonfires were ignited at intervals on the streets, with many believing that the smoke would disinfect and guard against infection in case of a plague.

The doctors in 1685 were using different types of leaves, roots and herbs as a treatment. Unfortunatelly, they were not yet aware of risks in aromatherapy. When trying to heal the patient the likely toxic effect of administering wasnt considered at all and essences were used incorrectly.

In the 19th century Professor Rene Gatterfosse, based on many of his researches, discovered the healing properties of some herbs such as lavender.

Work of Professor Rene Gatterfosse was later on extended Dr Jean Valent by using essential oils in the treatment of cancers, diabetes and tuberculosis, among other severe illnesses.

He recored many successes, and his successor, Marguerite Maury, who was a French biochemist, developed treatments associated with skin-care by utilising essential oils. Her contribution to the discipline of aromatherapy continued until her death in 1968 and interest in aromatherapy continues to develop and today it enjoys a huge following. 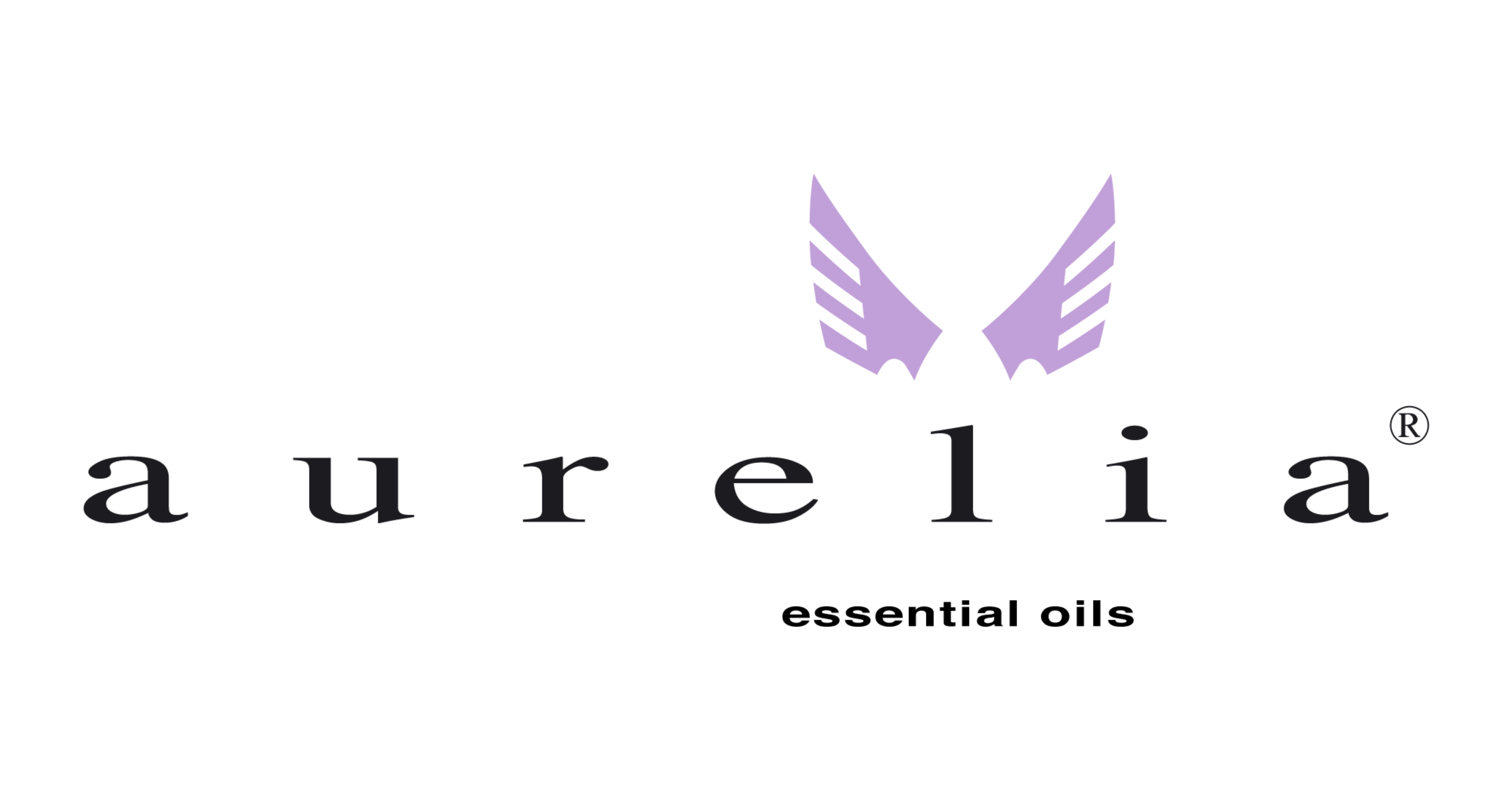 Are you Getting Really Bad Pimples? -What about Essential Oils for Acne

How to Blend Essential Oils: A Simple Guide to Mix Your Oils